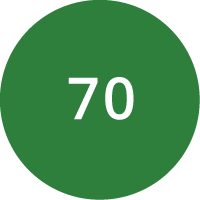 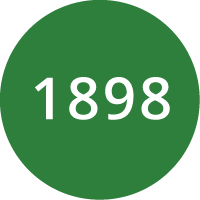 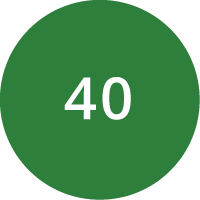 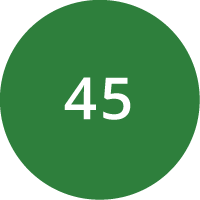 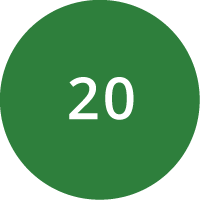 “For over 120 years our business has been built on a simple idea: to deliver the right products, to the right place, at the right time.”

Through availability, distribution and quality every day since 1898

We are a Finnish company group manufacturing mainly wood-based building and interior materials. The group has been owned by the same family throughout its 120-year-old history. Our product portfolio includes a wide range of different impregnated redwood products such as planks and countrypoles, as well as elegant Siberian larch terrace planks. We also manufacture moldings and panels used in home furnishing by Listatalo Oy.

The first product delivery already in 1898

Kuusisto Group was founded by Juho Kuusisto in 1898 when he made his first business deal to Germany. The deal consisted of axe carved rafters, which were driven to the port by horses and further shipped to Germany with a sail ship.
After the war, Juho Kuusisto’s sons, Antti and Viljo Kuusisto, continued to develop the business. When entering to the 1960’s, the company already owned two saw mills. In the 1980’s, the sons of Viljo Kuusisto, Juha and Pekka, took over the family business and became shareholders. Throughout the 1980’s and 1990’s there was a time of steady and strong growth during which more companies were merged to the group, either through establishment or acquisitions. In the 2000’s, the group has grown into one of the leading wood-based building and interior materials’ manufacturers in Finland, as the fourth generation is also already getting involved in the business.